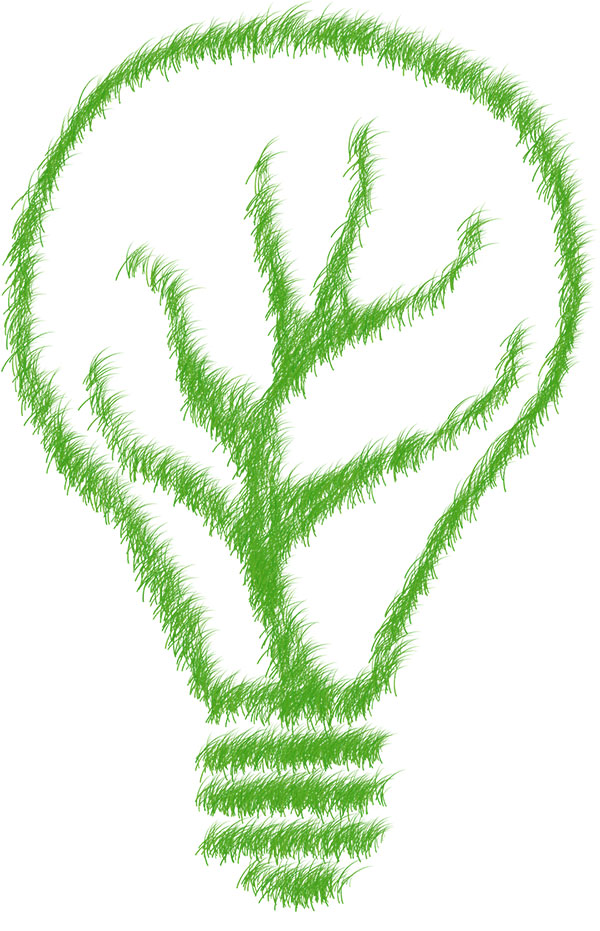 Thanks to products with a minimal environmental impact, for years now TEXELCO has been committed to pursuing sustainable development. Special attention is paid in continuously improving our production cycle, using increasingly more effective technologies and continuously seeking out solutions that provide product simplification, for products with an enviably longer lifecycle. All this certifies our serious attention to environmental issues.

The European Union has approved new directives aimed at reducing the use of potentially hazardous substances, providing higher health and environmental safety standards, and ensuring that electrical and electronic equipment are reused or recycled, thereby reducing disposable waste volumes. In particular, the following directives apply to our sector:

Refers to measures and strategies for the disposal of waste deriving from electrical and electronic equipment. This directive applied to low voltage finished products in the categories listed in Annex 1A and 1B. Transposed in Italy by Legislative Decree 25/07/2005 no.151, this directive stipulates that producers assume responsibility for the disposal of their products. Low voltage equipment (LV) do not fall within the scope of the WEEE Directive because they are not considered "finished products" within the meaning of the definition of "finished product", but rather components intended to become part of other devices.

Aims to restrict, as of 1 July 2006, the use in electrical and electronic equipment of the substances listed below:

Its application regards equipment targeted by the WEEE (RAEE) Directive (Annex1A), excluding categories 8 (medical devices) and 9 (monitoring and control instruments). Annex 1B of the WEEE Directive also specifies that "monitoring and control instruments used in industrial systems (e.g. in control panels)" fall under category 9. The low voltage equipment does not fall within the scope of the RoHS Directive, with the exception of equipment destined to become part of finished products that fall within the scope of the WEEE Directive (e.g. washing machines, refrigerators, vending machines, etc.). Based on what has been established thus far by the European Community, our products are not subject to the RoHS Directive, nor to others having the same purposes. Further information on the field of application of the RAEE (WEEE) and RoHS Directives can be found by consulting the ANIE/ORGALIME guide, which is the Italian translation of the ORGALIME guide, adapted to the specifications of the National Legislative Decree. This guide was developed through the intense work of ANIE, providing a clarification that is shared and also definitive at the European level. The guide allows manufacturers to establish with greater clarity whether their products fall under the field of application of the RoHS Directive.

In a totally voluntary manner, and in light of its extended commitment to the environment, TEXELCO has for some time now implemented a RoHS conformity plan and intends to comply all of its production, and where possible even go beyond the requests of the Directive.